In some areas of Iraq where there are many labs for the manufacture of bricks are importing a large number of child labor from different regions and poor countries where they come with their families to Iraq to work for token wages in one of the Iraqi provinces, the city of Hilla (Babylon) The industry is one of the most important industries in Iraq. It is a building consisting of milk (sand, water and sand mixture) in the shape of a cube or parallel, which is burned with black oil as a fuel for the production of the brick material and is made by cutting the milk into a brick with a simple wooden mold, Simple drivers Z to pass through the fuel and paving the blocks around these drives with the work of the corridors of the original for the fire burning in all parts of the country to burn the bricks and there are two external openings for the exit of smoke from them. Where these children and workers work long hours under the sun and smoke and fire inflamed and in the absence of a large governmental control and lack of health safety, so die a large number of workers annually, mostly children from inhalation of smoke and toxic substances

Tayseer Mahdi KhudairKazem Born in Iraq in 1985, holds a BA in Spanish from the University of Baghdad Language College – Diploma in English Language.

The world of photography began since childhood, a dream he wanted to understand humanity and discover the places and cultures of other countries, and was in his dreams to reach the global and raise the name of Iraq in international forums.

He worked in photography in 2006 and focused his attention on portrait photography – portraying people’s lives and street life. He worked for several news agencies and participated in several exhibitions in Iraq, outside Iraq and international exhibitions. The most important thing he aspires to is to portray the cultures and customs of the world’s peoples and discover the unknown places to convey to the peoples of the world through his youthful lens. He travels to some countries including Iran 0 Syria 0 Saudi Arabia to discover the cultures of these countries and seeks to travel to the rest of the world to portray the cultures and customs of these countries. Training, seminars, lectures and workshops, including (human development – a course in the development of talent – television photography – photography – a course in the preparation of the reporter)) has experience in editing programs.

His most memorable career:
* Won the Grand Prize – the first place – in the Palm International competition held in the UAE, where this competition is one of the most important competitions in photography and participated by twenty countries .. 2017
* Awarded the prize for creativity in China from 6387 (six thousand three hundred and eighty-seven) participants from 133 (one hundred and thirty-three) countries and regions. There is a wave invitation for him to travel to China for the award in 2018 next
* He was awarded the Organization of Islamic Cooperation (OIC) Prize in Saudi Arabia, which is one of the major competitions where 54 (fifty-four) countries participated. Ten winners were selected to perform Umrah and visit the tomb of the Prophet. He was a representative of Iraq in 2017.
* Won the first and second place in the World Wikipedia contest and nominated three pictures of him among the top ten pictures of the first to enter the world competition.
* Won the gold medal of the American Photography Association 2015
* Won the gold medal in Ireland 2015
* Received the Medal of Honor in the State of Serbia 2015
* Received the Medal of Honor in Ireland 2015
* He was awarded the Medal of Honor in a Photography Contest in the State of Ireland also 2015
* Won the first place in the Jordanian Festival of Photography with the participation of ((128)) (hundred and eighty-eight) countries with the participation of ((428)) (four hundred and twenty-eight) photographer.
* Won second place in the exhibition (for every picture a tale) held in Baghdad.
* Won third place in the festival of art photography held in the province of Nasiriyah
* Received the award in Saudi Arabia Qatif Festival
* Won first place in photography in the Iraqi Society for Photography General Center Baghdad Ramadan contest
* Won the best picture of 2013 at the Arab level
* Won the Jury Prize in a competition for the Hussainian picture in his sacred Husseiniya game
* Won the first place in the (Euphrates channel) of the image Husseiniya
* A personal exhibition was held at the University of Baghdad entitled „History and Civilization“ at the Faculty of Languages and honored by the Dean of the College.
* A photo was chosen by the Iraqi Embassy in France for the conditions and conditions of the displaced in Iraq as identification cards and was honored by the French Ambassador.
* Awarded the prize of peace in Nasiriyah
* Received an honorary medal by the Italian club Cola
* Coverage and follow-up of displaced persons with some of the civil society groups
* Won the gold medal in Greece
* Won the second place in the competition of Fouad Shaker for creativity at the level of Iraq
* Won the first place in the picture Husseiniya for the second year, which is hosted by the agency Euphrates News
* Work for some humanitarian organizations in Iraq and cover the conditions and conditions of displaced persons
* Honored by the Prime Minister’s Council on Arab Media Day
* Participated in the photo exhibition in Vienna
* Received a certificate of appreciation from the National Geographic magazine where the magazine enriched many of the investigations of the images of the Iraqi heritage and heritage of the Islamic architecture and civilization and marshes, and still provide them with much.
* Won the third place in the exhibition of the Iraqi Society for Photography Center General
* Won the special prize as the best participant („Fiab“), a global organization that sponsors photography at the exhibition of the Iraqi Society for Photography
* Won second place in Habib Allah World Festival
* Awarded the Excellence Award for 2017 by the Iraqi Society for Photography Center General
* Won third place in the competition Alwaleed Al Khatib International in Palestine
* Honored by the Iraqi Society for Photography Branch of Karbala creative shield for the year 2017
* Invited by the gathering of Iraqi artists in Baghdad to explain his experience in photography and was honored with the creative shield for the award of the Palm and China International Award.
He was awarded the ONCE PHOTO Award in Spain for the first place and one of the biggest contests
* Invited to Shiraz International Festival, which was held in Iran and included some of his works, which participated in the festival with a huge book and photo exhibition in Iran
* The Ghadames International Prize in the Libyan capital Tripoli was awarded the second place of the heritage image
* Winner of the Russian press competition to the short list and winners and is one of the largest international competitions that specialize in the press image
* Work on the idea of printing a book with the gathering of artists of Iraq This book includes all Iraqi photographers under one roof and sings their pictures to the future as these images reflect the facade of our beloved country. Thank God, this project has been printed and approximately 5000 thousand copies distributed throughout Iraq and abroad
Mobile: 009647808480822
E-mail: photographe_tayser@yahoo.com 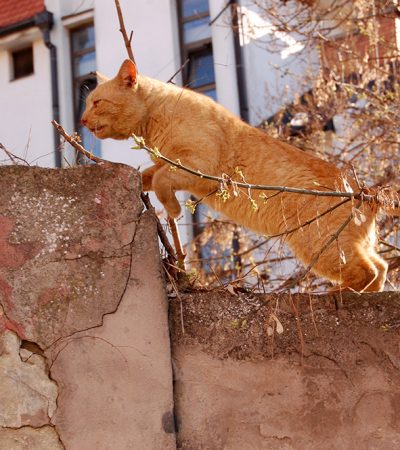 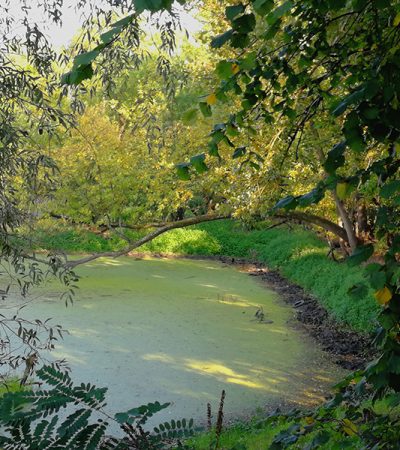 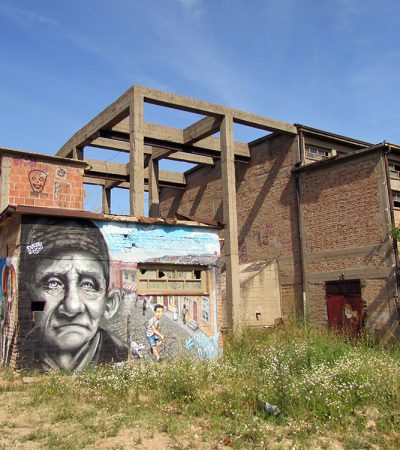 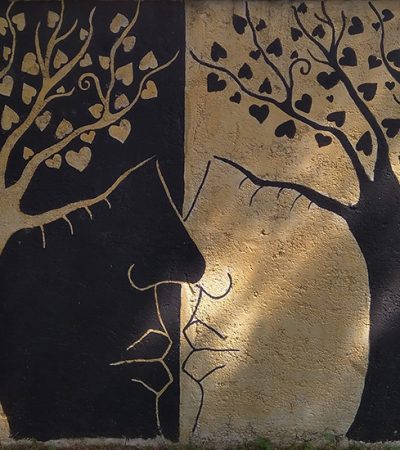